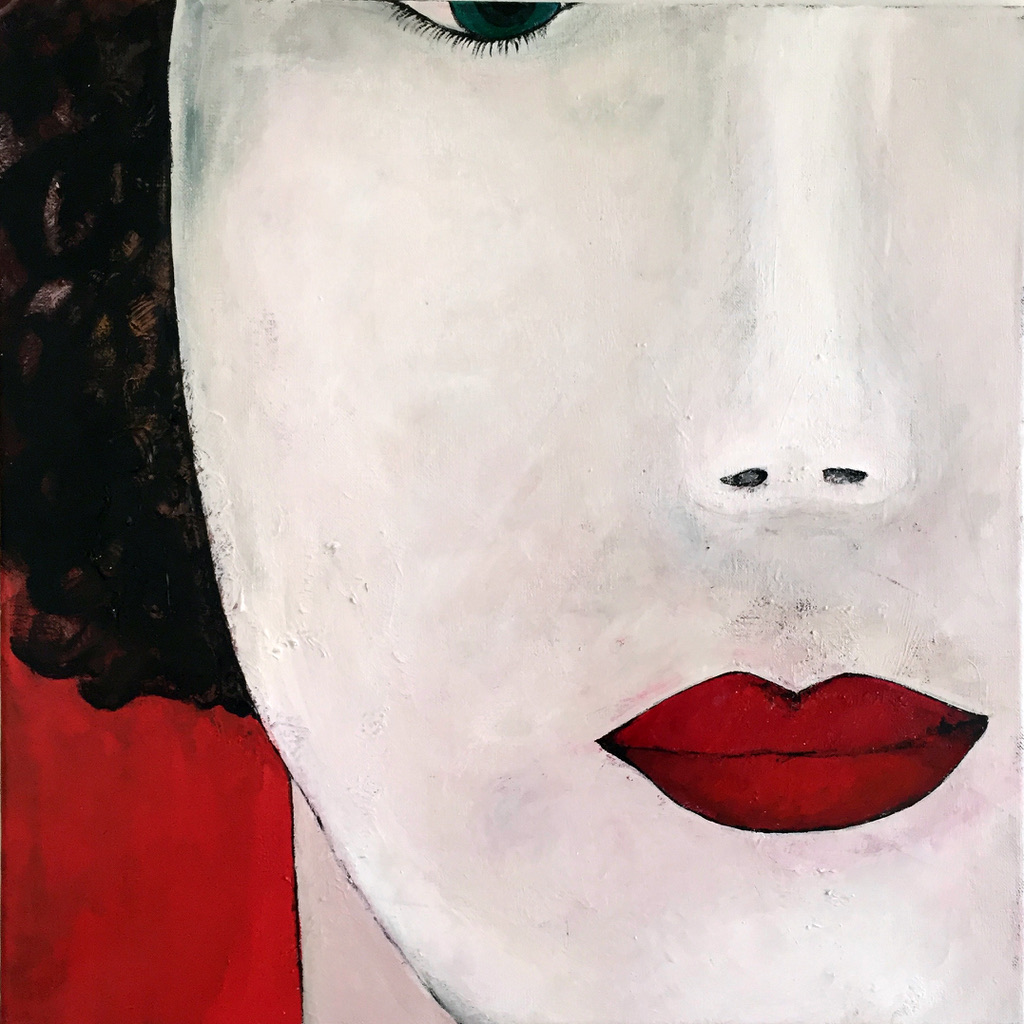 Bianca and I – Debora Gutman

"An artist is attracted to certain kinds of form without knowing why. You adopt a position intuitively; only later do you attempt to rationalize or even justify it." Fernando Botero


Debora Gutman's women, much like Fernando Botero's female figures, surprise us with their directness and self-indulgence. In both cases we stand before nudes exhibiting their bodies freely and openly and offering us a momentary 'peek', as they go about everyday activities. But while Botero's women are round and full, Debora's are less voluptuous. Yet they are still very real and feminine women, equipped with intuitive aesthetics. We easily identify with them and even admire them for their undeniable self-confidence in exhibiting bodies that don't match top model proportions. The women of both these artists bring a smile to our f aces. In both cases the situations and the palette of colors lift our spirits.
Gutman, like Botero, does not use live models. The women she portrays are drawn from her personal life and her immediate surroundings. These days she divides her life between two cities: Berlin - where she was born and brought up, and Tel Aviv – where she now feels at home. This split/division in Gutman's life may explain why her images are unconnected to place. Are these East European women? Are they Israeli? No one can tell for sure. One thing is certain and not hidden from us: Gutman's women are a celebration of femininity itself, whether they are dancing, drinking a glass of wine, lying on the beach or simply sitting on a chair.
In her series of portraits Gutman presents a different world. Although her artistic language is the same, it is obvious that her motives here are different. The names given to the portraits present family members; mother and sisters.
The juxtaposition of the two series of works – nudes and portraits, seems to present yet another conflict in which the artist finds herself: on the one hand - promiscuity, freedom, exposing oneself without fear and on the other hand - inhibition, restraint and discomfort. Do these two opposing approaches represent the two cities and cultures Gutman is torn between?
The naïve style that Gutman has chosen for depicting her women adds to their charm and genuineness. This holds both for her nude figures and her portraits. Anatomically her figures may not be proportional and at times their eyes are large for their faces. But instead of making us feel uncomfortable – being accustomed as we are to looking for perfection – Gutman's work shows us the beauty that lies in lack of perfection.